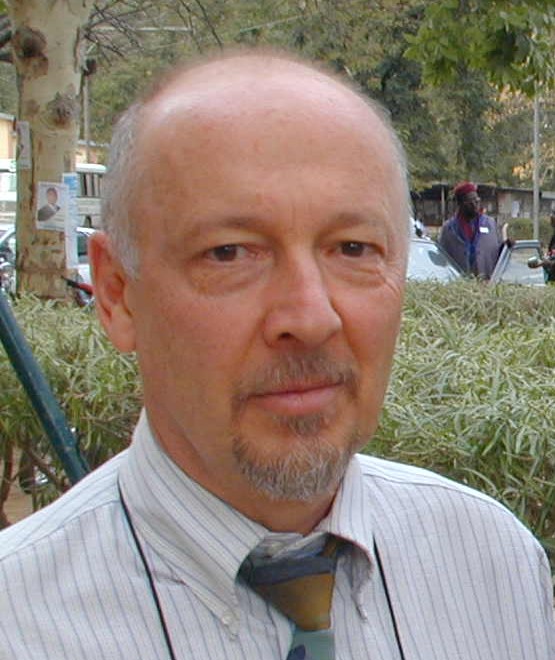 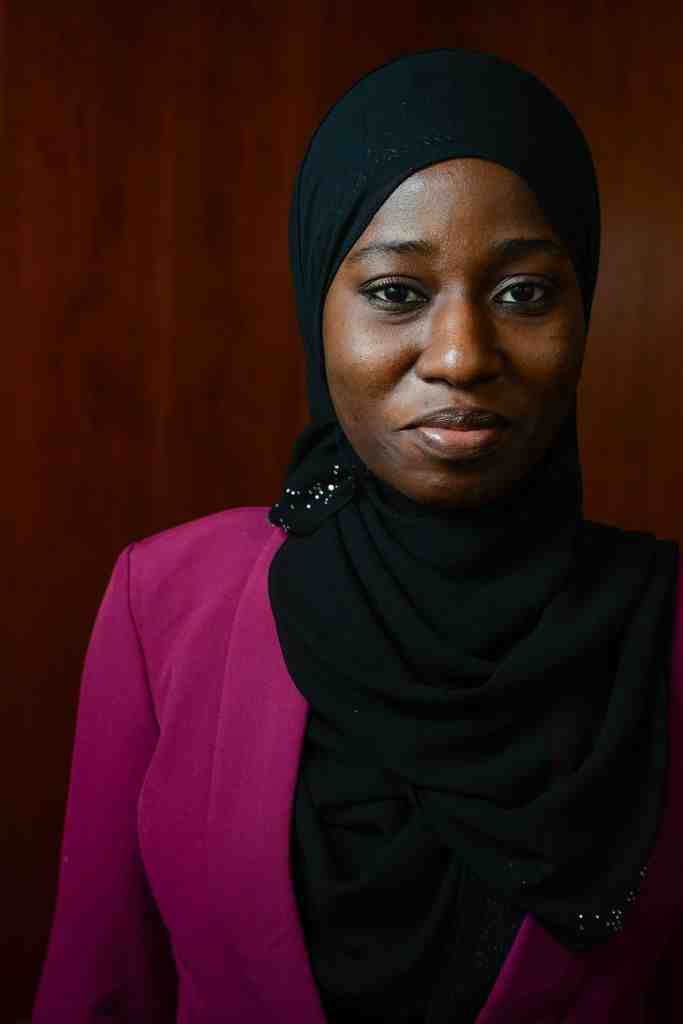 SHARIAsource is pleased to make available a comprehensive collection of documentary material and scholarly analysis on the programs of “sharīʿa implementation” (the application of Islamic law) undertaken by twelve northern Nigerian states beginning in 1999. The material includes, among other things, the various state statutes establishing Sharīʿa Courts; Sharīʿa Commissions and Councils of Ulama, Zakat and Endowment Boards, and hisbah groups; the Sharia Penal and Criminal Procedure Codes that were enacted; selected high-profile cases, including the famous zinā cases of Safiyatu Hussaini and Amina Lawal; and a great deal of information about how the new laws are being applied and how the new institutions are functioning.

“Sharīʿa implementation” in northern Nigeria was launched in Gusau, the capital of Zamfara State, on 27 October 1999. By the end of 2001  eleven other states (out of 36 within the Nigerian federation), and a number of local governments within them, had joined Zamfara in enacting legislation or taking executive action aimed at making their jurisdictions more “sharia compliant” than they had formerly been. Each “sharia state” (as they were called) did it somewhat differently, but in sum:

THE 2007 SOURCEBOOK: Sharīʿa Implementation In Northern Nigeria 1999-2006: A Sourcebook

In the early years of sharīʿa implementation, extensive work was done, by a team of researchers from the University of Jos in Nigeria and the University of Bayreuth in Germany, to document and analyze what the twelve sharīʿa states were doing. This resulted in the publication, in 2007, of five volumes of Sharia Implementation in Northern Nigeria 1999-2006: A Sourcebook, compiled and edited by Philip Ostien and published by Spectrum Books Ltd. of Ibadan, Nigeria. The Sourcebook includes documentation and scholarly analysis of:

With the permission of the copyright holder, SHARIAsource is pleased to make these resources, including supplementary materials not published in hard copy, available on its research portal. The reader is invited to click through to the tables of contents of the five volumes of the 2007 Sourcebook, and then onwards to the documentary and analytical materials listed.

In the course of the early research by the Jos and Bayreuth scholars, much other material was gathered which it was not possible to prepare for publication by 2007. This material was periodically updated, most recently in 2016 by a new team of scholars looking into “sharīʿa implementation in northern Nigeria fifteen years on”. These further documentary materials have been compiled and edited, under the following headings, again by Philip Ostien, and SHARIAsource is also pleased to make them available here:

The members of the research team on “sharīʿa implementation fifteen years on” wrote reports and policy briefs based on these same documentary materials. The policy briefs are available at http://www.qeh.ox.ac.uk/content/sharia-implementation-northern-nigeria-after-15-years. The reports are to be published separately in a volume entitled Sharia Implementation in Northern Nigeria Fifteen Years On: Six Research Reports and an Overview, forthcoming in 2018.