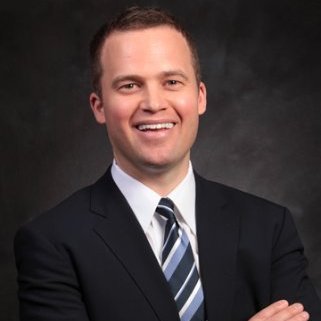 Matthew Erie is a lawyer and anthropologist who brings ethnography to bear on the study of comparative law, with a particular focus on Chinese law and the law of Muslim minorities. Matthew’s work attempts to rethink assumptions and attitudes toward authoritarianism, freedom, and desire through empirical and theoretical study. Matthew has lived and worked in China for several years. He has engaged Chinese law in various capacities, including as a law student at a Chinese law school, as a lawyer in an international law firm in Beijing, as a volunteer in an NGO in Beijing, and as an ethnographer. Subsequently, he worked as a real estate lawyer in New York City. He has conducted several years of fieldwork in northwest China on the contemporary practice of Islamic law by Chinese Muslims. He studied Chinese in Beijing, Arabic in Amman, and Northwest Chinese dialect in Linxia. His book, China and Islam: The Prophet, the Party, and Law, was published with Cambridge University Press in 2016. Matthew is currently an Associate Professor of Modern Chinese Studies at Oxford University. Additionally, he is a member of the New York Bar, the American Anthropological Association, and the Law and Society Association. Through participation in professional associations, "do tanks," and virtual networks, Matthew works to inform wider debates and engage broader publics through scholarship and policy discussions. He received his Ph.D. from Cornell University, and also holds a J.D. from the University of Pennsylvania Law School and an LL.M. from Tsinghua University Law School.