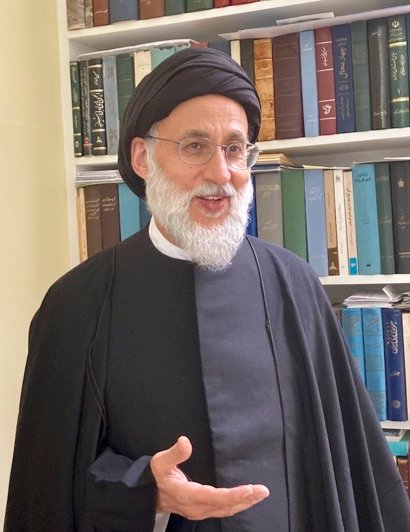 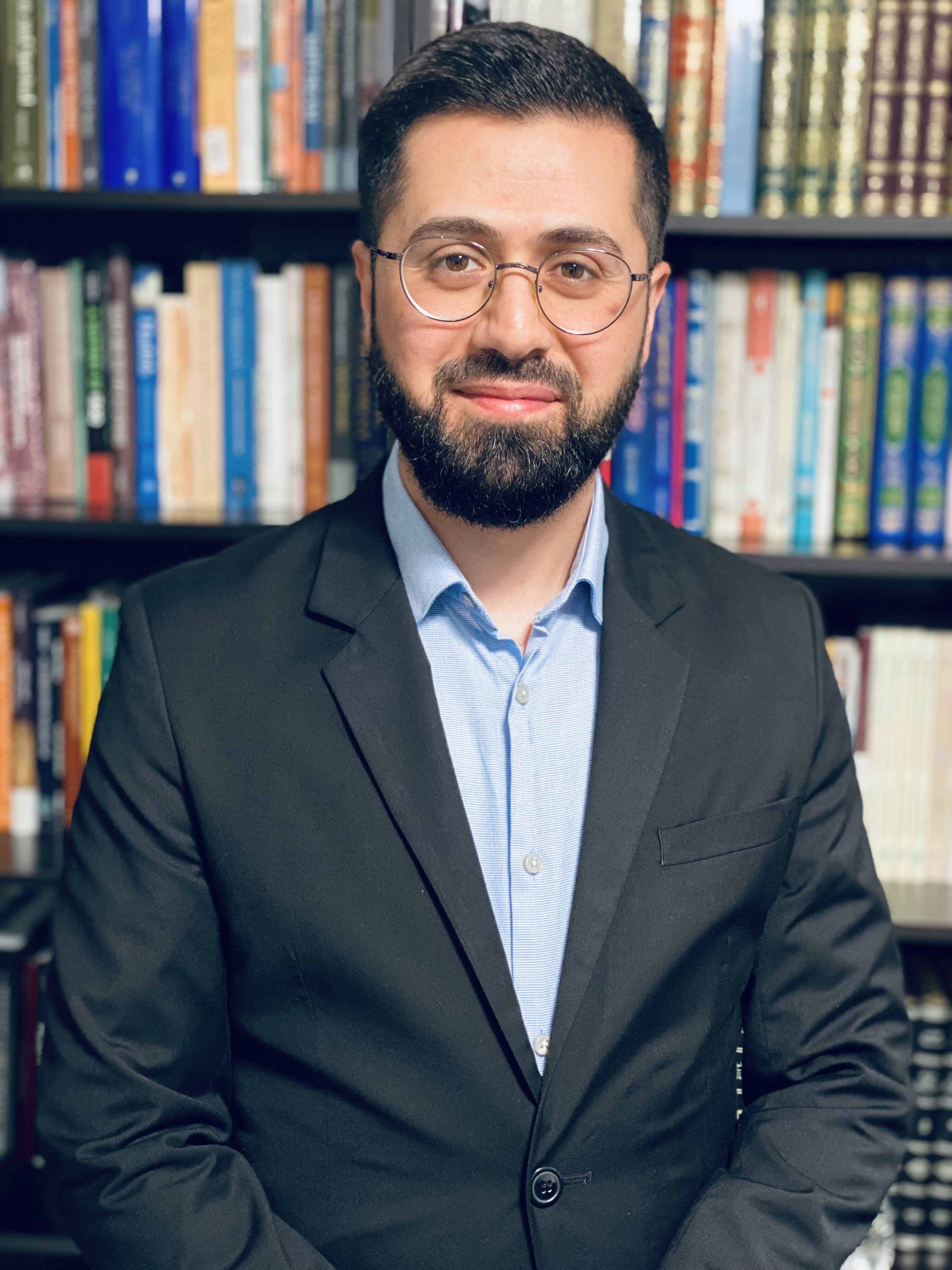 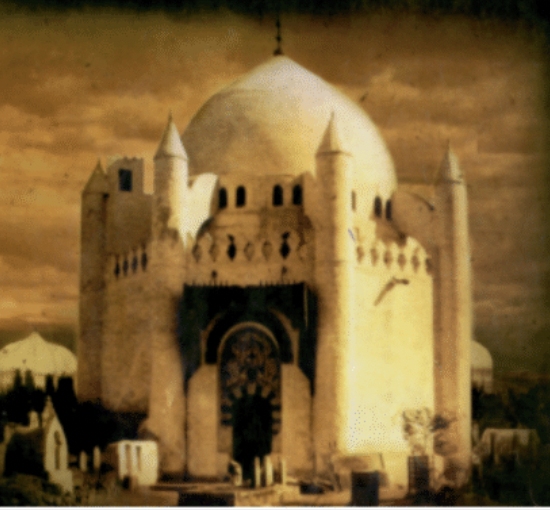 Text and Interpretation: Imam Jaʿfar al-Ṣādiq and His Legacy in Islamic Law examines the main characteristics of the legal thought of Imam Jaʿfar al-Ṣādiq, a preeminent religious scholar jurist of Medina in the first half of the second century of the Muslim calendar (mid-eighth century CE). Numerous works in different languages have appeared over the past half century to introduce this school of Islamic law and its history, legal theory, and substance in contexts of Shīʿī law.

While previous literature has focused on the current status of the school in its developed and expanded form, this book presents an intellectual history of how the school began. The Jaʿfarī school emerged within the general legal discourse of the late Umayyad and early Abbasid periods, but was known to differ in certain approaches from the other main legal schools of this time. Namely, the Jaʿfarī school expanded the tools for legal interpretation generally and contracts specifically, to a degree unmatched by any of its counterparts in the Muslim legal tradition. In addition to sketching the origins of the school, the book examines Jaʿfar al-Ṣādiq’s interpretive approach through detailing his position on a number of specific questions, as well as the legal canons, presumptions, and other interpretive tools he adopted.

About the Online Companion

The Online Companion to Hossein Modarressi’s book Text and Interpretation: Imām Jaʿfar al-Ṣādiq and His Legacy in Islamic Law enables readers to expand their understanding of the book by including access to a large selection of primary source materials that are referenced in the book. To facilitate easier access to these materials, the Online Companion is divided into the chapters of the book. Readers may click on each chapter title in the right hand menu. This will filter access links to a selection of primary source materials referenced in the chapter. If the reader clicks on any of the selections of primary sources, they will have access to a short description of the source/selection and be able to read, download, and print that source/selection. In the Collections section on this page, readers can access all of the included primary source selections or narrow down the number of sources based on individual chapters.

Table of Contents (TO C)