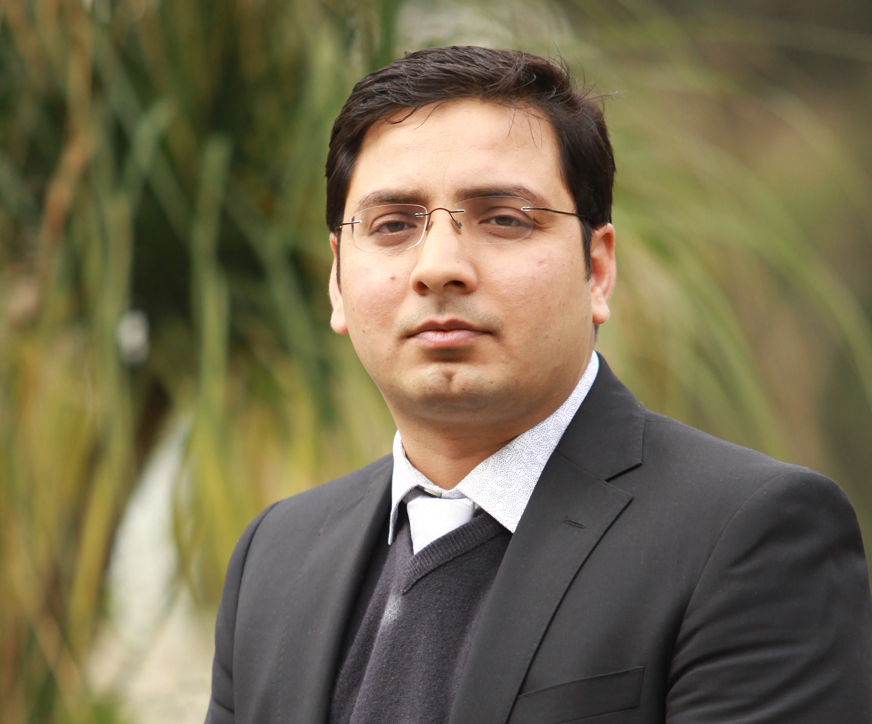 Dr. Abbasi is currently exploring the legal process of the ‘judicial Islamization’ of laws in Pakistan in the historical context of the convergence of the principles of Islamic law and English law in colonial India. He is also examining the relationship between Sharia and the modern state in the larger context of the scholarship that explores the relationship between different legal systems and their impact on economic and political development of a country.

Dr. Abbasi is interested in comparative commercial and organizational law and its impact on economic and political developments in the developing world, especially in South Asia and the Middle East. He holds an LL.M specializing in corporate governance from Manchester University and an LL.B (Hons)  specializing in Sharia & Law from International Islamic University Islamabad. He practiced as a commercial and corporate lawyer in Islamabad for several years before joining academia. Dr. Abbasi has published in the areas of corporate legal theory, classical Islamic law, Indian legal history, law and finance, and law and development.

Zubair Abbasi completed his doctorate from the Faculty of Law, Oxford University. The focus of his doctoral thesis was on the transplantation of English legal system in colonial India and the interaction between Islamic law (Fiqh) and English law in this process. He conducted a case study of the developments in Islamic waqf law under the British legal system by analyzing the jurisprudence developed in the judgments of the Judicial Committee of the Privy Council and various Indian High Courts. His research revealed the crucial role played by Muslim lawyers, judges, ‘ulama’, and politicians in the formation of Anglo-Muhammadan Law (later called Muslim Personal Law). It showed how they simultaneously negotiated and collaborated with, and resisted the colonial administrators in the making and operation of the new Indian legal system.